The Tuareg are a nomadic population that lives in the regions of Western Sahara that are located between Algeria, Morocco, Mauritania, Libya, Mali and Niger: descendants of the Berbers.

They are also known as "blue men", the Tuareg owe their name to the indigo turban, the taguelmust, worn by men to cover their head and face, and which exposes only the eyes.

The manufacture of jewellery in Silver is not only linked to the production of decorative objects, but also associated to the personal status of the family to which it belongs, in addition to the tribe of origin.

Much of these ornaments are created, especially for the use of female beauty. Men can also wear certain thick bracelets on the upper arms, as a symbol of strength.

There is a certain symbology in the metal used by the Tuareg jewellers for the ornaments they make. For example, silver, unlike gold, enjoys a high appreciation among them as it is considered a genuine and effective metal, a bearer of good luck, capable of reflecting and driving away evil spirits.

Some necklaces and ornaments for women are complemented with sea shells, elements that are commonly associated with female fertility.

One of the figures most frequently seen in these ornaments is the triangle. This figure is associated with a feminine symbology, probably because the woman is a dominant character in the Tuareg society. 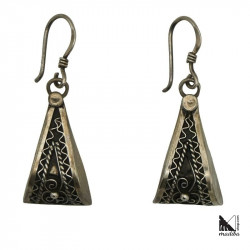 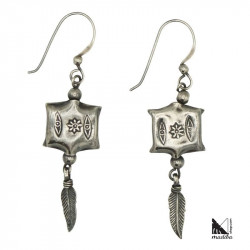 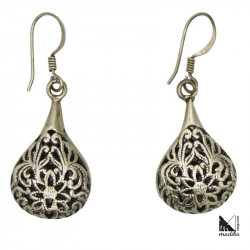 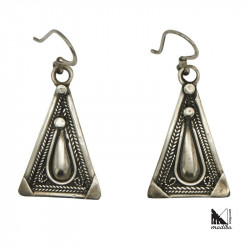 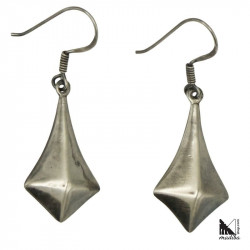 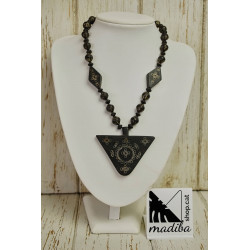 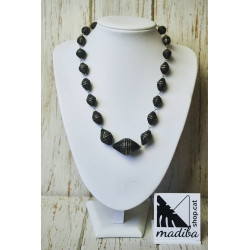 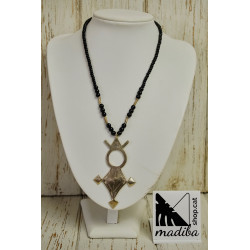 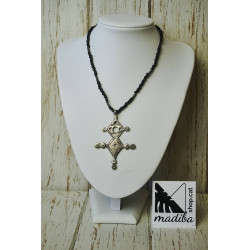 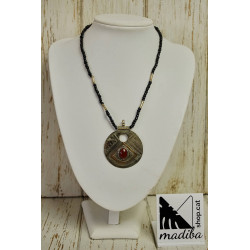 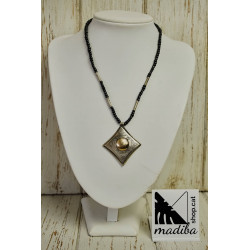 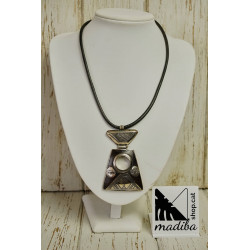 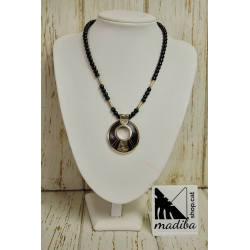 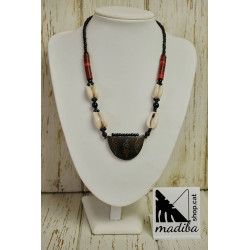 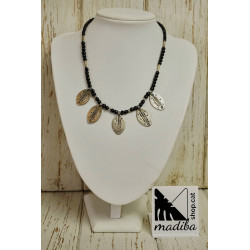 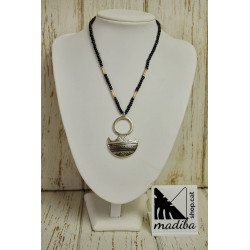 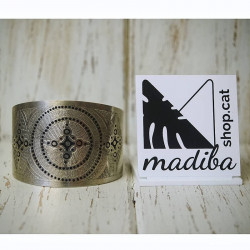 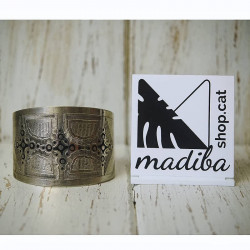 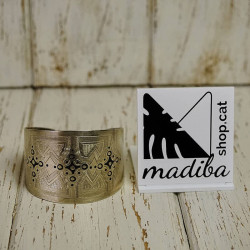 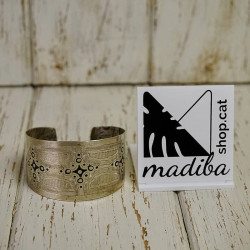 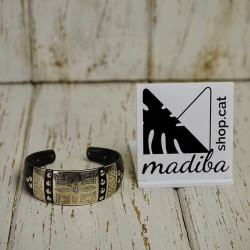 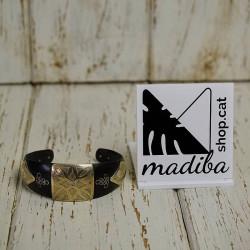