When we started the Madibashop project, one of the first stops we made was Morocco. We wanted to soak up their vitality, their smell, their art and their colours, we wanted to be able to collaborate with local artists and forge satisfying and lasting relationships with them, to be able to bring their art to you...

After long walks and seeing lots of leather, lots of jewelry, lots of decorative items, etc, etc, we came across Akessbi's tiny workshop. We were surprised by his work, which was completely different from anything we had seen before, and by the meticulous craftsmanship it required.

He explained to us that he works with the damascene technique, a technique of inlaying precious metals into other metals, which, to make a little bit of history, has been done since very ancient times and in very different parts of the world. There is evidence that they were made in ancient Egypt, Greece and Rome, as well as in China and Japan (suminagashi), where they have been used to decorate the katana's garrisons, particularly tsuba. It is known as zougan in Japanese; it has developed its own subset of terms to describe particular patterns. The pieces are known to be over 1500 years old. The Greeks attributed their invention to Glauco de Chios. In the Iberian Peninsula, it developed significantly during the time of Al-Andalus, especially in Toledo (coffin technique), until it became one of the hallmarks of Hispano-Arabic art. However, during the following centuries this craft fell into disuse; until it was rescued in the 19th century.

Damascene is a craft that consists of making figures and drawings by inlaying threads and gold and silver sheets in steel or iron, usually bluing. The name refers to the Syrian city of Damascus

The damascene process is as follows: the piece to be decorated must be prepared by scratching or grinding, which consists of removing its smoothness from the surface so that it can hold the silver or gold; this is achieved not only by scratching with a burin, but also with acids. Then the silver thread is taken and incrusted; this is what is properly called damascene: the craftsman creates the figures and decorations that his imagination dictates.

Then the thread and the silver are fixed to the metal with a hammer and burin. Then comes the bluing: so that the metal on which the silver has been fixed does not oxidize, it is put into the fire with a solution of caustic soda and potassium nitrate; the bluing, that is to say, the steel, comes out black, whereas the gold or silver, remains unaltered. From there the piece is taken to the final finishing, which consists of "giving movement" to the golden surface, giving it "relief" with a burin and hammer, finishing the drawing of the gilt.

Akessbi Fouad is dedicated to creating all kinds of pieces from earrings and rings to boxes and large animal figures. All of them are delicately decorated with silver wire that he himself incrusts by hammering the silver on the surface.

In the pictures you can see our visit to his workshop. 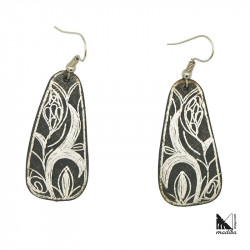 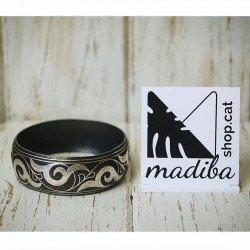 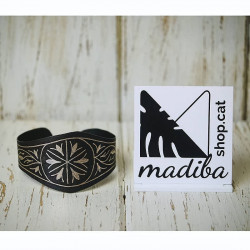 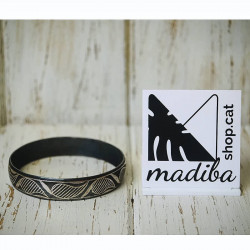 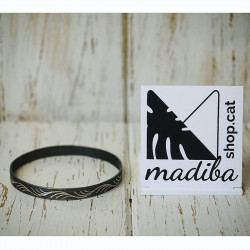 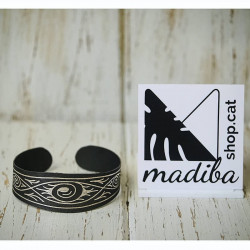 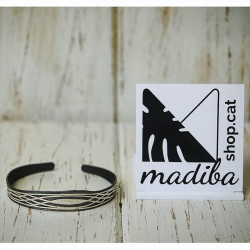 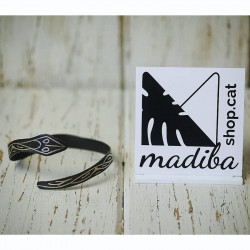 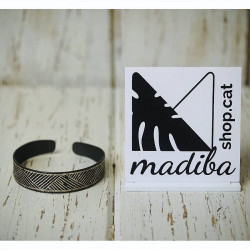 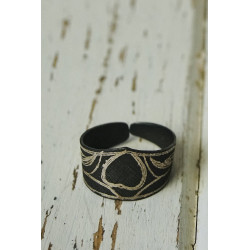 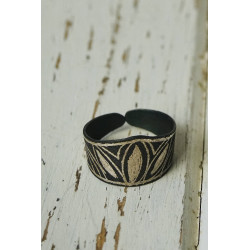 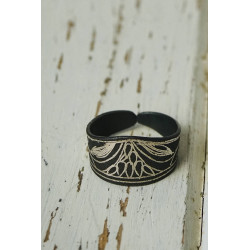 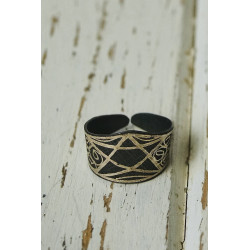 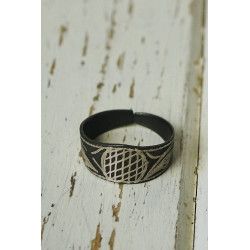 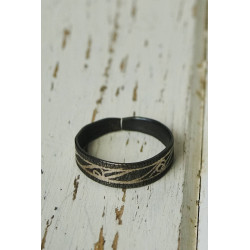 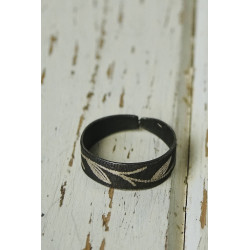 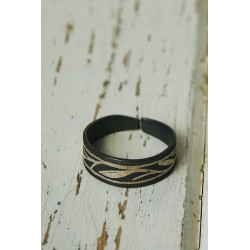 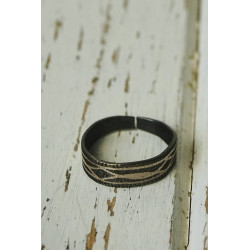 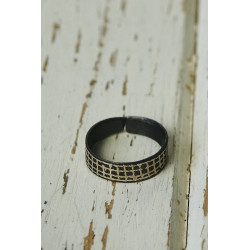 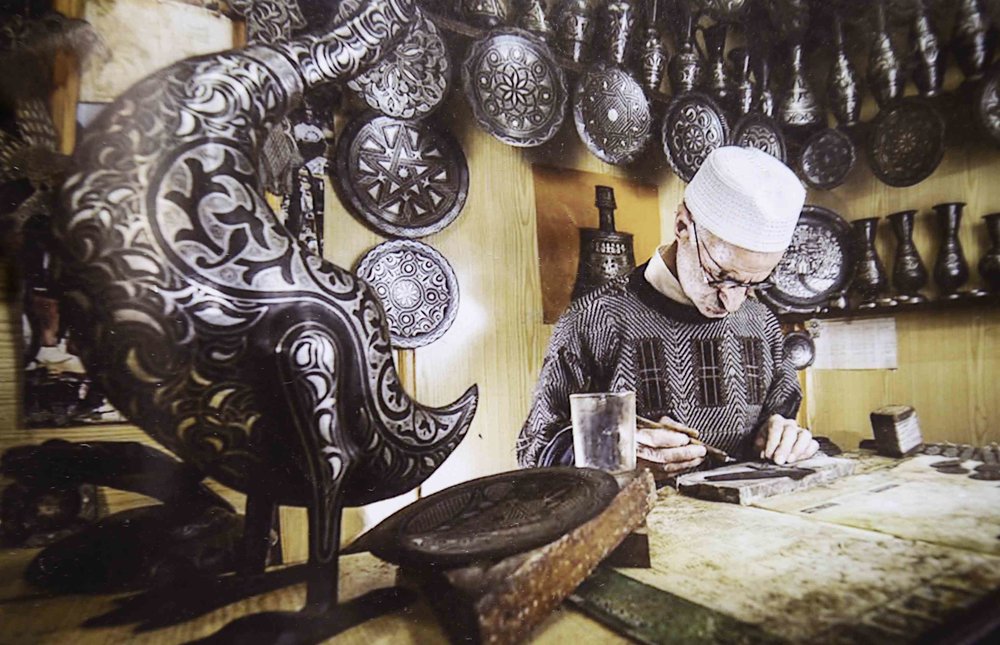